Playoff football is a harmonious symphony, and the volume is about to rise.

The NFL has reached the Divisional stage of the 2020 playoffs and the two conferences have distinctly different personalities.

The NFC, meanwhile, features three of the most prolific quarterbacks in league annals. Tampa Bay’s TOM BRADY (six Super Bowl wins), New Orleans’ DREW BREES (one) and Green Bay’s AARON RODGERS (one) have combined for eight Super Bowl victories, more than any group of starting quarterbacks ever in a single conference’s Divisional round.

Kicking off the weekend on Saturday (4:35 PM ET, FOX/FOX Deportes), the LOS ANGELES RAMS and the NFL’s No. 1-ranked scoring defense (18.5 points allowed per game) travel to meet the league leader in scoring offense (31.8 points scored per game), Rodgers and the GREEN BAY PACKERS.

Then, two of the league’s most electrifying young players square off in Western New York on Saturday (8:15 PM ET, NBC/Universo), when LAMAR JACKSON and the BALTIMORE RAVENS travel to clash with JOSH ALLEN and the BUFFALO BILLS.

BAKER MAYFIELD, like Jackson and Allen a member of the NFL Draft Class of 2018, leads the CLEVELAND BROWNS into Arrowhead Stadium on Sunday (3:05 PM ET, CBS/CBS All Access/ESPN Deportes) to square off against PATRICK MAHOMES and the defending Super Bowl champion KANSAS CITY CHIEFS.

And in the crescendo, the two ageless quarterbacks with the most touchdown passes in NFL history – Brady (581) and Brees (571) – face off when the TAMPA BAY BUCCANEERS travel to face the NEW ORLEANS SAINTS (6:40 PM ET, FOX/FOX Deportes).

So much going on today from NFL to PBR and Lockedi 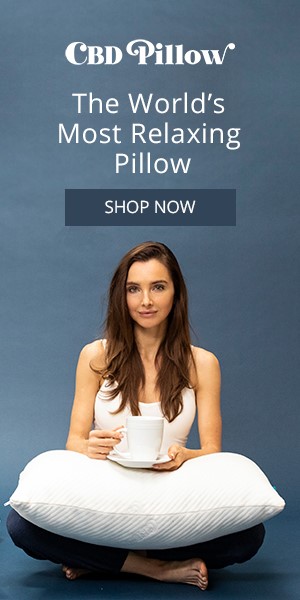